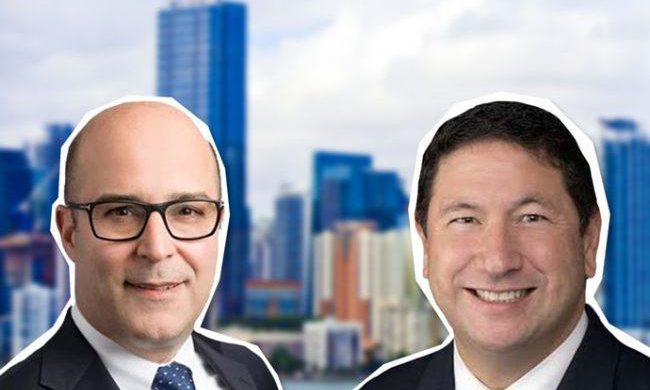 As 2019 draws to a close, occupancy rates and revenue growth are sliding amid a hotel boom that is adding nearly 14,000 rooms to the Miami and Orlando metro markets, according to a recently released report.

For the 12 months ended in June, Miami-Dade’s occupancy rate dropped to 72.2 percent compared to 73.9 percent during the same period last year, according to Marcus & Millichap’s Florida report. Meanwhile, average daily rates grew by 0.5 percent to $196.08 and revenue per available room was down 1.8 percent to $151.32, the report states.

Released last week during Marcus & Millichap’s annual hotel investment forum, the report predicts that “the magnitude of supply additions” will contribute to softer occupancy and revenue growth in the coming year.